His appointment will take effect when current Chair Gary Hoffman steps down on 1 February and comes just after he ended his term as interim Chair of the FA earlier this month.

Premier League Clubs have unanimously approved his temporary appointment while the recruitment process for a permanent Chair continues.

Peter, Senior Partner of McCormicks Solicitors, will remain as Chair of the Premier League’s Football Board and Legal Advisory Groups, both Executive positions, and previously acted as the League’s interim Chair between March 2014 and June 2015.

He said: “I am delighted to receive the confidence and approval of the 20 Premier League Clubs and the Board as they work to recruit the new Chair.”

Premier League Chief Executive Richard Masters said: “On behalf of the Premier League and Clubs, I would like to welcome Peter to this role. He is well known to us all and a trusted pair of hands who will see us through this transition period. The Board’s aim is to have a new permanent Chair in place before the start of next season.”

He is also Chair of the War Memorials Trust and of the Yorkshire Young Achievers Foundation. 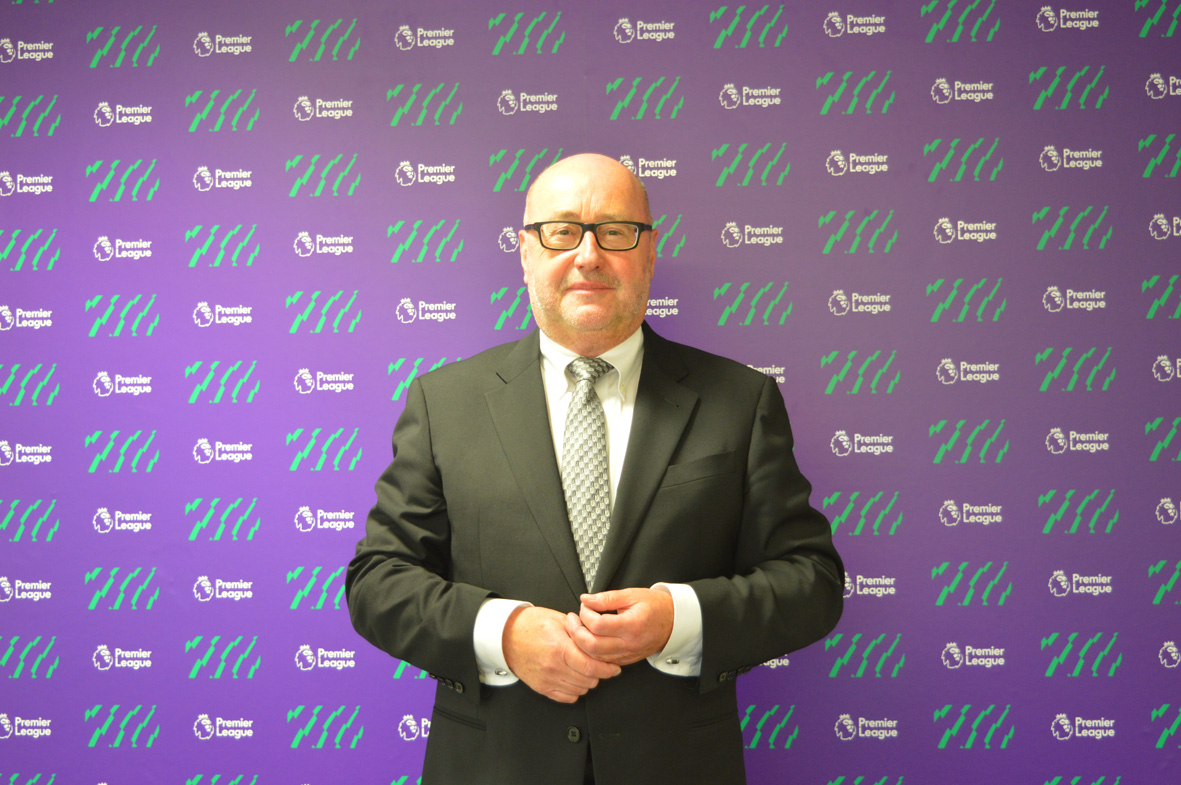