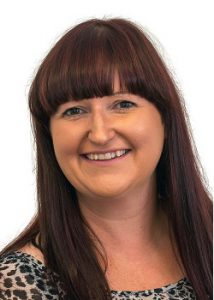 Sonia Jones has been promoted to Practice Manager to reflect her work in supporting all activities across the firm, including management, human resources and the smooth running of day-to-day activities. Senior Partner Peter McCormick said: “Sonia joined us in 2007 and has become more and more involved in the management of the firm so it was a logical step to reward her for all her hard work with this promotion.”

Sonia also assists with the practice's charitable work, most notably the firm's flagship charity, the Yorkshire Young Achievers Foundation. She became a Trustee of the Foundation in 2012, having previously supported the charity as Secretary to the Trustees, and continues to fulfil both duties.

Hayley Firth has been appointed as Accounts Manager. She will work with Accounts Assistant Hollie Jackson to ensure the smooth running of the accounts department.