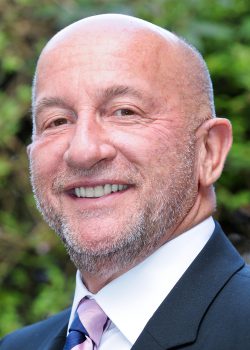 Huge congratulations to the Vice-Chairman of the Yorkshire Young Achievers Foundation, Richard Stroud, who has been awarded the MBE in the Jubilee Honours for services to the Interfaith Community in West Yorkshire.

As well as his interfaith work, Richard has been the tireless Vice-Chairman of the Foundation since it was formed in 2010, selling tables, sourcing equipment for grants to young people who require it and supporting all of the events. He was awarded the Order of the League of Mercy in 2018 for his work.