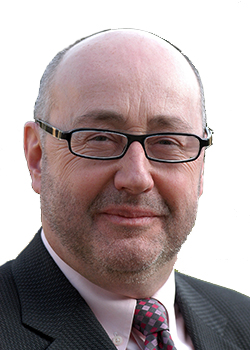 Leading Yorkshire sports lawyer Peter McCormick OBE has been made Vice-Chairman of the Football Association (FA).

Mr McCormick, Senior Partner of Harrogate-based McCormicks Solicitors, will continue to represent the Premier League on the ten-strong Board of the FA.

The FA completed a reform process of its constitution and management in May this year and Mr McCormick will be part of its new streamlined Board, designed to enable the FA to run more efficiently and effectively and to include greater diversity in its membership.