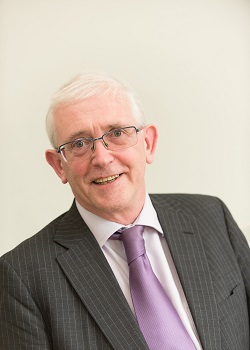 Mark Fowler is a Solicitor specialising in serious fraud, particularly tax fraud, and the Proceeds of Crime work connected to such cases.

He has been dealing with serious VAT fraud cases since the early 1990’s, building extensive knowledge and expertise on the subject. He has experience of cases in all the main well-known areas of VAT fraud such as precious metals, mobile telephones, computer chips, scrap metal and the film industry.

Mark has represented clients in many of the largest investigations and subsequent trials prosecuted by HMC&E and HMRC. He is currently working with other members of the McCormicks team on Operation Barbados, a complex offsetting fraud which has taken more than eight years to reach the Courts and will take a number of years to reach a conclusion.

Ismael Uddin is a qualified Barrister and police station representative with more than 24 years’ experience in Criminal and Regulatory Law.

He has been involved in prosecuting and defending cases for the Government, public and private sector organisations, such as the Crown Prosecution Service, HMRC, and Environment Agency, but now exclusively defends in all cases.

His experience means he is familiar with Government procedures from the Crown Prosecution Service and cases involving the various Government bodies. 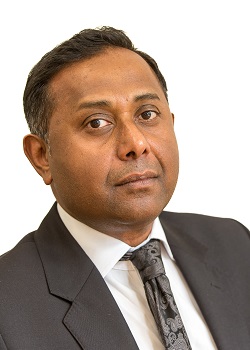 Ismael has extensive knowledge of the mechanisms within the Government such as investigations, sanctions, public policy, costs, and enforcement. He has experience of cases ranging from serious assaults, often dealing with domestic abuse and vulnerable victims, to complex frauds.

Partner Peter Minnikin, who heads the Crime and Fraud department, said: “We increasingly find ourselves dealing with highly complex and protracted cases, particularly in Fraud, so the addition of Mark and Ismael to the team is very welcome.”

They will join the six members of the existing team.

McCormicks is the only firm in Harrogate to be recognised for its Crime work in the latest edition of Chambers UK 2022.