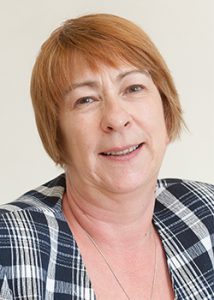 An appeal to the Upper Tribunal Tax and Chancery Chamber by HM Revenue and Customers (HMRC) over a Judgment that a number of referees were not employees of the Professional Game Match Officials Limited (PGMOL) has been dismissed.

The appeal related to referees engaged by PGMOL to officiate at matches primarily in Leagues 1 and 2 of the Football League. They were referred to as the “National Group” referees. They undertook refereeing duties in their spare time, typically alongside other full-time employment. HMRC had argued that PGMOL was the employer of the National Group referees who were bound by both an Overarching Contract and Individual Contracts.

The Upper Tribunal found that the there was insufficient mutuality of obligation in relation both to the Overarching Contract and the Individual Contracts. It followed that there was no error of law in the earlier hearing’s conclusion that the referees in the National Group were engaged under contracts for services and were not employees. Accordingly, the appeal was dismissed. 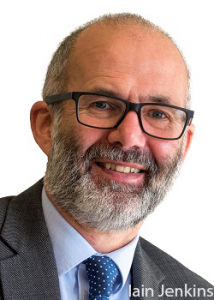 McCormicks’ Employment Law team, headed by Sara Morgan and Iain Jenkins, was instructed at both tribunals by PGMOL and worked closely with tax advisers at Deloitte to present the arguments.

Sara Morgan said: “This was a significant tax case and we are naturally pleased the Upper Tribunal found in favour of our client. The decision brings some clarity to the requirements for employment with the tax implications that brings and particularly the need for mutuality of obligation between employer and employee.”