The death of PC Andrew Harper during his response to a burglary incident in Berkshire in September 2019 prompted new legislation to protect those working in the emergency services. Here Partner Peter Minnikin and Criminal Law Executive Kate Develly look at what the new law means.

After PC Andrew Harper’s death while working, his widow, Lissie Harper, lobbied the Government to introduce much harsher punishments for those who kill an emergency service worker whilst they are on duty.

The legislation, passed on 24 November 2021, will be incorporated into the existing police, crime, sentencing and courts bill and could potentially be law by this spring. It will, however, not act retrospectively.

The purpose of Harper’s Law, brought about by the efforts of PC Harper’s widow, would make the killing of an emergency service worker in the course of their duty punishable with a mandatory life sentence if convicted. A minimum term, set by the judge, must be served before eligibility for release. Only in certain exceptional circumstances, depending on the offence itself or the offender, will a lesser sentence be considered.

The aim of the law is to offer greater protection for those working in prison, police, paramedic, and firefighter roles (as well as others listed in s.68 Sentencing Code and the Emergency Workers (Offences) Act 2018).

The emergency worker does not need to be aware of the offence, that it had taken place or even be directly responding to it.

However, no matter how terrible the crime committed, is it right to change the law so drastically in response to a single case?

Murder already carries the penalty of a mandatory life sentence; therefore, this law has not been aimed at those who have the intent to kill an emergency service worker. What this new legislation does is implement a life sentence where there may be no mens rea of intention, and in doing so the culpability of the defendant is taken out of consideration.

The punishment for a crime in our legal system should be fair and proportionate. This new law will mean that, even if the defendant is acquitted of murder, if found guilty of manslaughter by an unlawful act he will still receive a mandatory life sentence.

By blurring the lines between murder and manslaughter, it can be argued that this new law is fundamentally unjust and against the objectives of the criminal justice system. It will remain to be seen the impact this legislation will have. 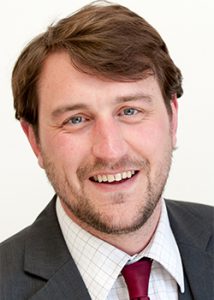 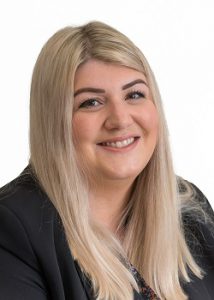